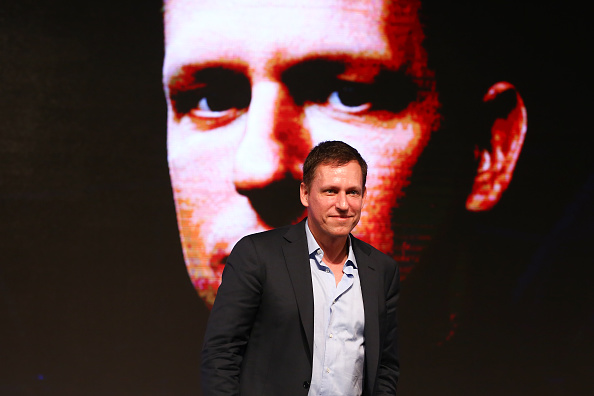 The Mimetic Media was in full swing this past week with the release of Max Chafkin’s book, The Contrarian: Peter Thiel and Silicon Valley’s Pursuit of Power. Every major media outlet was falling over the other to publish reviews or excerpts from it. It’s worth asking why.

Scapegoats sell. And, man: it’s not just that Chafkin scapegoats Thiel—it scapegoats the entire idea of Silicon Valley, which you can intuit from the title alone. And it takes aim at the heart of capitalism.

Which is interesting—because judging by the announcement of the book deal on Publisher’s Marketplace, Chafkin most likely received an advance of over $500,000 to write it.

Here’s my essay, hot off the press, on Peter Thiel’s “Girardian Moment.” It stems from a conversation that I had with him last week. I hope you enjoy.

Much of what passes for truth in society is socially-constructed opinion or consensus, reinforced by narratives uncritically received. This is a core part of René Girard’s mimetic theory. New narratives develop which merely respond to others. Mythology develops that covers up some founding event.

These narratives form a mimetic cycle—a cyclone that swallows up or at least distorts our perception of the people and events at the origin.

The first narrative is the most important one because it gives birth to the rest. We could call the first one N; the narratives that follow are N1, N2, N3. They derive their significance from the original. (We go from narrative to narrative, from N to N+1. It’s rare, if not impossible, to go from 0 to N—unless you want to become the Count of Monte Cristo. This is also the attraction of the metaverse: it is not only a new world, but a world in which we can recreate ourselves and our narrative.)

Creation stories are important because the stories that follow have been shaped by them—consciously or not. This is why the founding stories of a culture are so critical. Rome’s founding story is built around warring twins, Romulus and Remus, descended from a god but unaware of their true identity until a feud breaks out in the city. Romulus ends up killing Remus in a dispute over the location of the new city they wanted to found together. And Rome was born—in some sense, from the blood of Remus. Every new story about Rome is essentially a story about primacy. Every new story about America is a story about freedom.

Every new story about Peter Thiel is now a story about politics and power. Or at least that’s how you frame the origin story as if you’re writing an unauthorized biography and you want to scare people.

I did notice something strange happen this past week after Chafkin’s book was released: it was like the fourth wall had been broken, and most people saw right through it. It’s easy to sniff out the agenda merely from reading half a chapter in the book—and actually, just by the cover and jacket alone. I was reminded that it’s important to be able to talk about books we’ve never read. It’s a critical cultural skill. Who has time to read every book? And who would even want it? It’s not healthy.

More and more, you can glean everything you need to know about a book from the jacket alone. Books are extended treatises on a single page summary of an idea—mimetically propagated through podcast and podcast that highlights the same handful of talking points. It seems less important to read (most) books to me today than ever before.

That’s why one of my favorite books of all time is called How to Talk about Books You Haven’t Read, by Pierre Bayard. And no, you don’t have to have read it to talk about it, or to understand what I am trying to say—and maybe saying poorly—right now. We can talk about books we haven’t read because each of us is responsible for creating the conditions in which we understand the meaning of people and events.

Bayard writes: “As cultivated people know (and, to their misfortune, uncultivated people do not), culture is above all a matter of orientation. Being cultivated is a matter not of having read any book in particular, but of being able to find your bearings within books as a system, which requires you to know that they form a system and to be able to locate each element in relation to the others.”

Some books you can “read” by simply looking at their title and subtitle, or the publishing house they came from, or the imagery on the cover. You can imagine yourself present at the book’s inception, when an executive editor got behind its narrative. You can even reasonably predict the unfolding of the narrative inside of it. Yes, you can talk about that book with complete confidence without having ever read it.

Non-reading, it turns out, is just as important as reading. Understanding where a book comes from and why it exists—locating that book—is even more important than its contents. “This distinction between the content of a book and its location is fundamental, for it is this that allows those unintimidated by culture to speak without trouble on any subject,” writes Bayard.

Unintimidated by the culture with the courage to speak without trouble on any subject—now there’s an idea.

Have a beautiful week.
Luke

Sign-up to receive these every Monday night via email. And if you enjoy these short emails, please consider signing up for my longer-form newsletter, Anti-Mimetic, on substack. 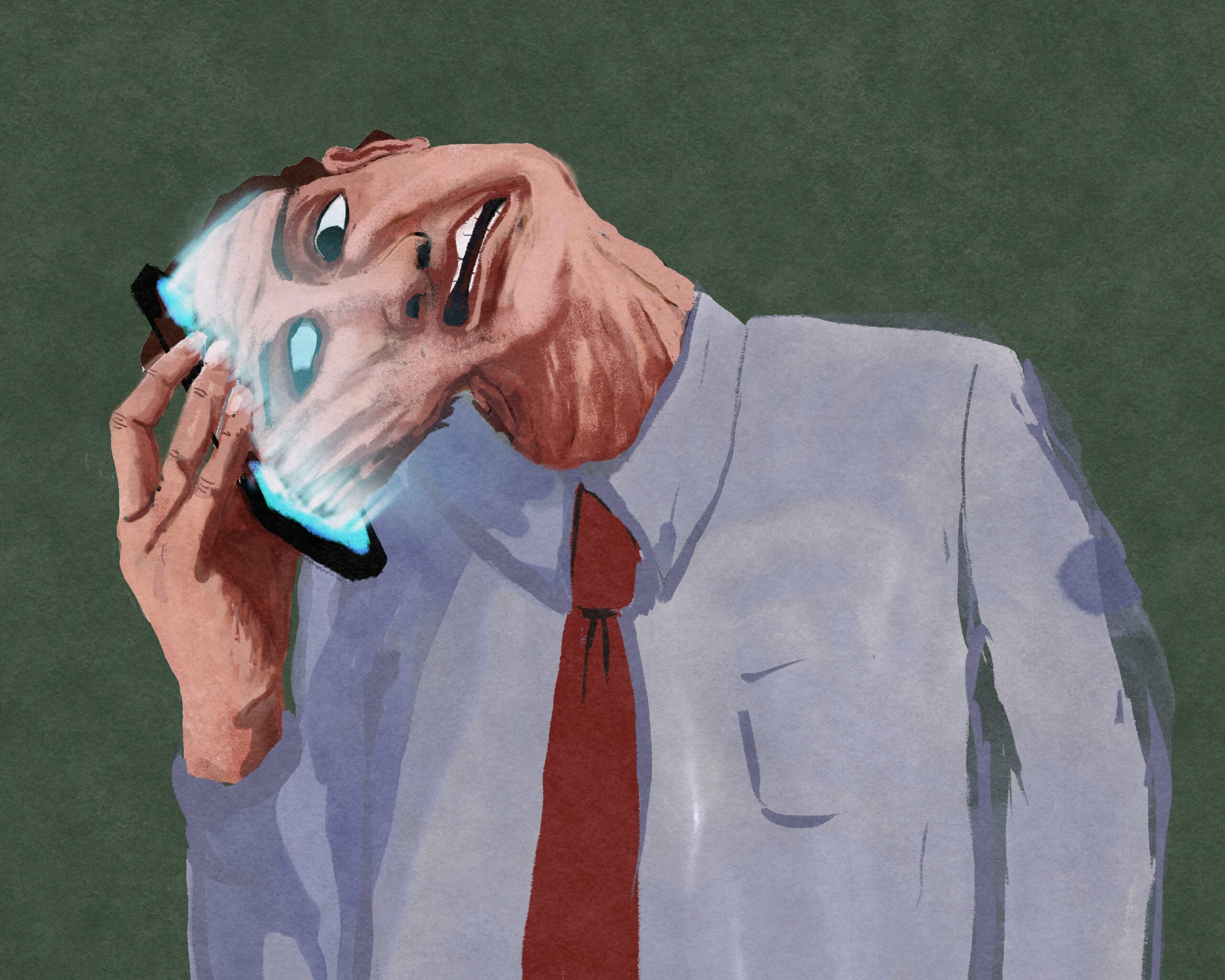 Mimetic Monday emails were on a short haitus, but we’re back. Thank you for your patience as I learn how to support a growing community of people who are interested in all of the ways mimesis affects our lives and our world, and who are committed to building a healthy human ecology in whatever sphere […] 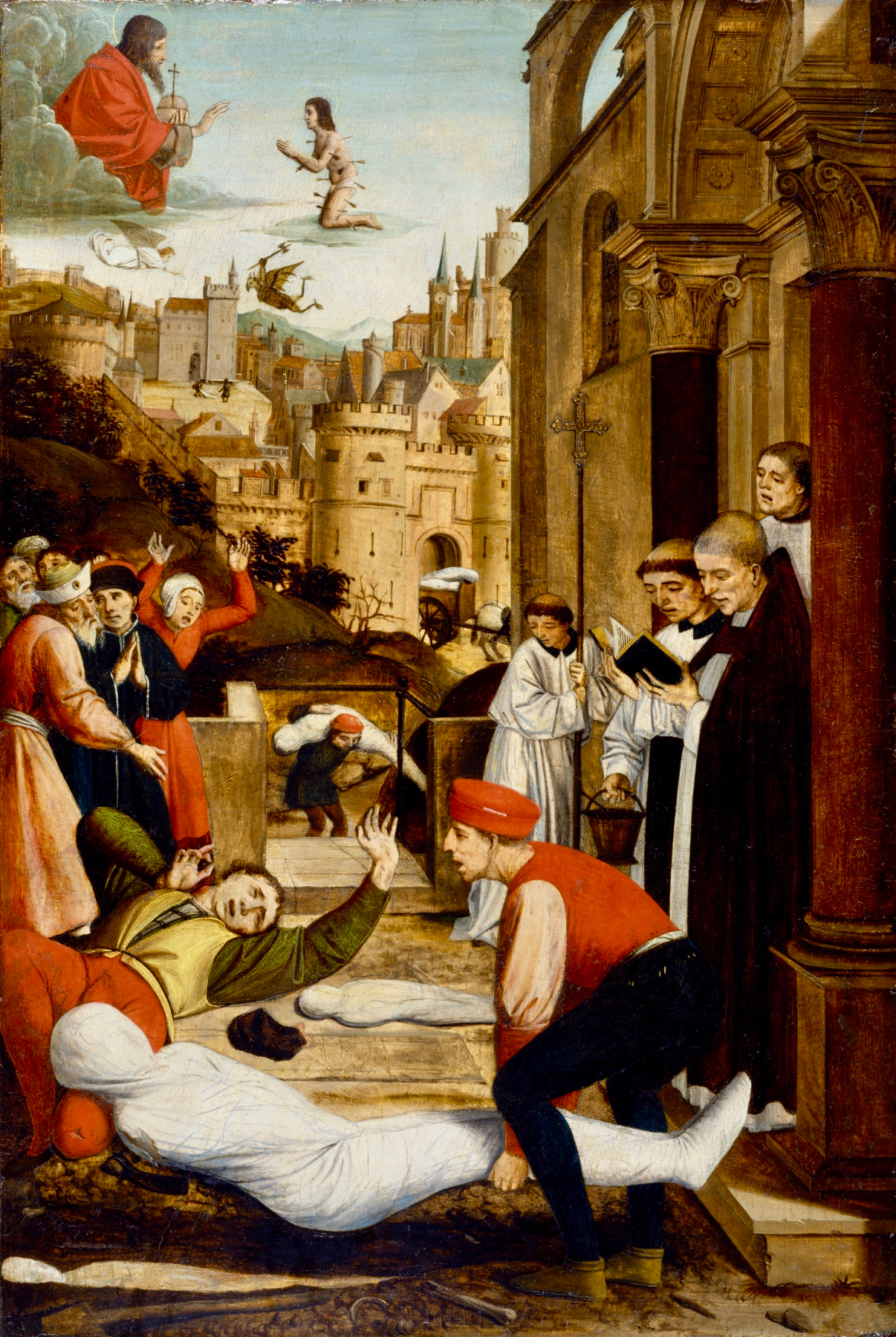 The Mimetic, the Anti-Mimetic, and a Quote The Mimetic  Often times “The Mimetic” portion of this email calls out something silly or destructively mimetic, but mimetic desire can (and should) be a positive thing. I want to highlight more of those examples. One of the greatest source of positive models for me has been literature. […] The Anti-Mimetic, the Mimetic, and a Quote The Anti-Mimetic  The Rise of Anti-Influencers. My friend Bronwyn Williams shared with me this very fun read by The Hustle on “Anti-Influencers”, or the people who consistently buy doomed products.  The more they buy a product early, the more likely it is to fail. Products like these gems: Crystal […]

The art, people, and news that inspire imitation—for better or for worse. Every Monday. 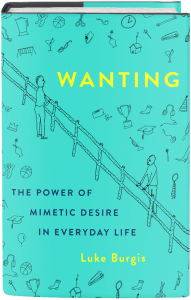 Join the early readers to get notified of the pre-sale, launch events, and between-the-lines content that didn’t make it into the book.

The art, people, and news that inspire imitation—for better or for worse.

This page is used to inform website visitors regarding our policies with the collection, use, and disclosure of Personal Information if anyone decided to use our Service, the LukeBurgis.com website.

If you choose to use our Service, then you agree to the collection and use of information in relation with this policy. The Personal Information that we collect are used for providing and improving the Service. We will not use or share your information with anyone except as described in this Privacy Policy.

Information Collection and Use

For a better experience while using our Service, we may require you to provide us with certain personally identifiable information, including but not limited to your name, phone number, and postal address. The information that we collect will be used to contact or identify you.

We want to inform you that whenever you visit our Service, we collect information that your browser sends to us that is called Log Data. This Log Data may include information such as your computer’s Internet Protocol (“IP”) address, browser version, pages of our Service that you visit, the time and date of your visit, the time spent on those pages, and other statistics.

Cookies are files with small amount of data that is commonly used an anonymous unique identifier. These are sent to your browser from the website that you visit and are stored on your computer’s hard drive.

Our website uses these “cookies” to collection information and to improve our Service. You have the option to either accept or refuse these cookies, and know when a cookie is being sent to your computer. If you choose to refuse our cookies, you may not be able to use some portions of our Service.

We may employ third-party companies and individuals due to the following reasons:

We want to inform our Service users that these third parties have access to your Personal Information. The reason is to perform the tasks assigned to them on our behalf. However, they are obligated not to disclose or use the information for any other purpose.

We value your trust in providing us your Personal Information, thus we are striving to use commercially acceptable means of protecting it. But remember that no method of transmission over the internet, or method of electronic storage is 100% secure and reliable, and we cannot guarantee its absolute security.

Links to Other Sites

Our Service may contain links to other sites. If you click on a third-party link, you will be directed to that site. Note that these external sites are not operated by us. Therefore, we strongly advise you to review the Privacy Policy of these websites. We have no control over, and assume no responsibility for the content, privacy policies, or practices of any third-party sites or services.